The Biju Pakka Ghar Yojana scheme has been launched by the state government of Odisha with its main objective being giving pucca houses to the rural households. With effective implementation of the scheme, the state government is trying to improve the conditions of houses of the poor people. The families can decide the size and layout of the houses that they will construct with the beneficiary amount given by the state government. However, after every stage of construction, the district collector has been appointed to look after the construction.  This is important to maintain as depending on the progress of the construction the families will be given the installments in the linked bank accounts.

What are the highlighting features of Biju pakka Ghar Yojana?

Aim of the scheme –

The Biju pakka Ghar Yojana will help in implementing permanent houses to poor and rural houses. All the kutcha houses will be converted to pucca houses in Odisha.

Beneficiaries for the scheme –

The beneficiaries who can avail benefits of the scheme will be selected depending on the financial condition of the rural families. For this, the kutcha houses listed in the SECC 2011 survey will also be used.

Scheme benefits in the name of women –

According to the rules of the scheme, the beneficiary amount for the housing unit will be sanctioned in the name of the female member in the household. However, no contractor or any third parties will be involved in the construction of the houses.

The funds for the construction will be credited directly in the account of the women member of the family. It will be done through the online payment process.

The minimum carpet area required for the scheme is 25 square meters that should include hygienic cooking space. However, it will not include the toilet area.

What are the eligibility criteria of Biju pakka Ghar Yojana?

Should not have a pucca house –

Only the residents of Odisha belong to the rural areas can avail the scheme benefits. Residents of other states cannot become part of the scheme.

To get benefits for the above said scheme, the interested households living in kutcha houses have to produce their income details. It would be required to determine whether the household is suitable to get the benefits or not.

For identity details, the candidate should provide Aadhaar card. This is one of the important documents required at the time of registration for the scheme.

The income certificate would be required to ensure that the household is suitable to get the scheme benefits or not. Though, no such annual income limit has been set by the state government under this scheme.

First, you have to visit the official website https://rhodisha.gov.in/biju-pucca-ghar-yojana/ to get the application form. You have to fill up the form with relevant details and submit it. Make sure that you enter all details correctly.

However, the construction of the house should be completed within 12 months when the beneficiary has received the first installment.

How does the selection procedure take place?

The scheme includes two components depending on which the houses will be selected to convert them into pucca houses. One is Biju Pucca Ghar Yojana normal, and the other one is special. Under the normal one, most of the victims are included to get benefits. But under the special one, victims whose houses are damaged in manmade or natural calamities such s flood, communal violence and others will get help under this scheme.

How can beneficiaries search for the checklist?

However, in this list, you can get a beneficiary name, district name, Awas Yojana Gramin ID, priority name, village, and other details are given. You can download the list if required. In addition, you can also take a print out of the list for future preferences. 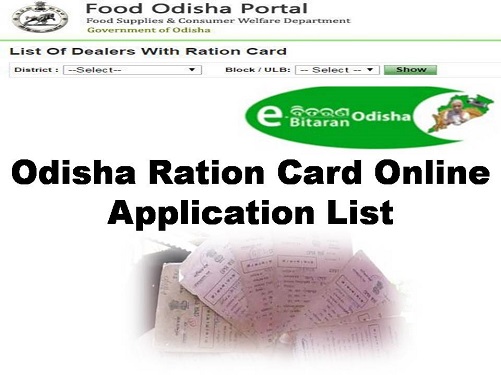 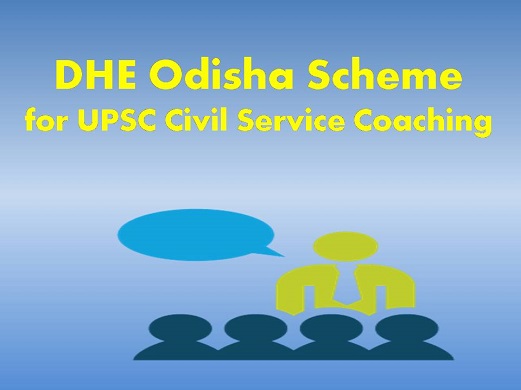 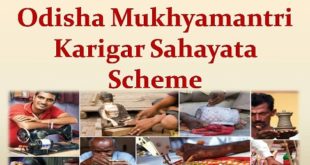