The Prime Minister of India, Narendra Modi has stressed on the importance of developing the correct platform for the establishment and progress of e-governance. The system uses the online platform, and makes information dissemination and obtainment easy for the authority and the citizens respectively. In this line, various state governments have launched official scheme portals, so that the citizens can register online. 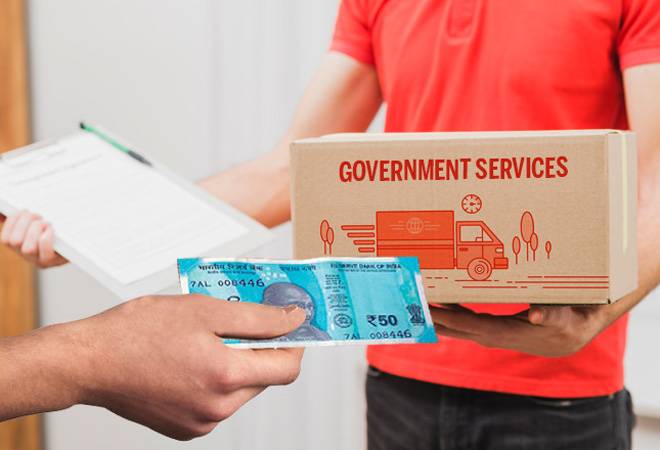 The Karnataka authority is following the same path. On the 4th of February, 2020, the Chief Minister of the state B S Yeddyurappa, has launched a new project. Under the Janasevaka Scheme, the citizens will be able to attain some of the government benefits at their homes. The scheme draft highlights that if any applicant registers for a new ration card, health card or senior citizen benefit card, they need not go to the respective government offices to collect these passes. Volunteers will be dispatched, and they will come to the home of the applicant, and handover the passes.

The chief Minister pointed out that 53 government services, which are managed by 11 separate state authority departments, will be included under this scheme. The new scheme has been launched as a part of the Sakala scheme, which has already been implemented in the state. The state residents will not have to worry about the hassles of waiting in long queues, at the government offices.

For the proper operation of this scheme, the state government will have to develop an effective management framework. It will ensure the timely delivery of the services to the citizens.  The Chief Minister has also stressed on the importance of capacity building. These features will empower the residents of Karnataka.

If these areas are benefited by the scheme implementation, then the state government will make the project operational in the Bengaluru area. There are 27 assembly wards in Bengaluru. If the scheme offers satisfactory results in this area, then it will be made operational in Mysuru, Hubballi-Dharwad and Mangaluru as well.

It is not possible for the state government employees to go to the homes of each applicant, and offer the services. So, the government will rely on the services of the volunteers. The Chief Minister pointed out that a volunteer will be assigned for every war. It will be the responsibility of the volunteer to make sure that the services are delivered to the residence of the candidate. The task of selecting and appointing these volunteers has been outsourced.

Apart from this scheme, the state government has also launched a separate portal that will offer citizen with information about the government, and its activities. It has been done as per the RTI Act. Now, the inhabitants of Karnataka can log in on the portal, and obtain the necessary information.

The Chief Minister also said that the candidates, who desire to avail the home-delivery of the government services, will have to pay a nominal fee. The charges have been fixed at Rs. 115. They applicant can use the government portal to register for the necessary services. The portal will give them access to secure payment gateways. They can use the online payment gateways for the fee payment.

Once the payment is complete, the state government department will take the necessary steps to ensure that the applicant gets the service, delivered at homes, as soon as possible. The new scheme will not only help the citizens, but will give the necessary boost to e-governance. It will also assist in bridging the gap between the state authority and the residents. The entire service attainment process will become paperless and straightforward. It will help the Karnataka government to eliminate complexities of application and service attainment.