The Center has advised the state governments to follow Kerala of offering free school uniforms to the school goers. Industry minister E P Jayarajan said that union textile ministry has written to the state for the above-said initiative. Also, the center has asked the handloom directorates to look for the possibilities of offering uniform to school students free of cost yearly.

Union Textile ministry has said that Kerala has offered jobs and maximum wages for the betterment of the weavers through the successful implementation of the above-said initiative by the state government. The minister added that it would offer proper wages to the weavers.

As per the report given by National Institute of Fashion Technology that by offering free uniforms under the scheme to the school students has helped uplift the livelihood of the weavers of Kerala. Also, the details of the report have been given with the letters that have been forwarded to the state, as said by Jayarajan.

A total of 42 lakhs meters of cloth is required to make the uniforms for almost 8.5 lakhs of students of Kerala. However, the Kerala State Handloom development corporation Ltd or KSHDC that is known for its brand name of HANVEEV is offering cloths to make uniform, and it covers Kasaragod to Thrissur districts. In addition to this, Handloom Weaver’s Co-Operative society Hantex is offering the clothes to school belonging to the Ernakulam and Thiruvananthapuram district.

The handloom school uniform scheme will help boost the overall education sector in Kerala, and it was scheduled to start the distribution from 2nd May 2018. For this, almost 23 lakhs meters cloth has been distributed by the government for students from class 1 to class 7 studying in the government schools.

Therefore, it can be said that by the successful implementation of the scheme, both the education sector and the standard of laborers in the handloom sector can be boosted, and they can find out ways for better living. 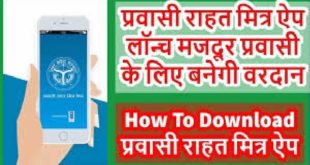 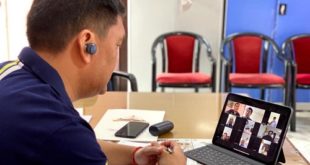 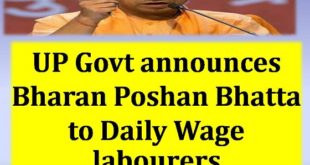