The Karnataka state government has come up with the idea of Nekar Samman Yojana. The weavers of the state will be helped by the financial assistance given by the state. Even the weavers engaged in the power loom unit can get the benefit from the scheme. For improving the condition of the weavers, the initiative has been taken up. Let us take a look at some of the other details relating to the scheme launch.

Target group of the scheme –

The scheme’s main target group are the weavers of Karnataka who are hit hard due to the extended nationwide lockdown for the outbreak of a pandemic.

The main idea behind the scheme launch is to offer financial assistance to the poor registered weavers in Karnataka.

A total of rupees 10.96 crores have been sanctioned by Karnataka state government for the weavers’ financial assistance.

There are 40,634 handloom weavers who have registered for the weaver’s scheme in Karnataka. In this list, only 37, 314 applications of weavers have been approved as of now.

Near about 1.25 lakhs of laborers will be included in the scheme’s list, who will be offered rupees 2000 each for one time. As of now, only 8,897 workers will get the money.

A total of 54, 789 registered weavers are included in Karnataka.

Without proper identification support, the weavers may not be eligible to get the benefits.

As the Karnataka government has introduced the scheme, only the permanent weavers of the state can avail of the scheme benefits.

The weavers should have an active bank account linked with the Aadhaar card. It is required to transfer the amount under the scheme.

The weavers have to produce their respective income details to justify that they are eligible to get the scheme benefits.

Woolen, cotton, and silk weavers, including other handloom weavers will be benefitted from the scheme.

The weavers have to show address documents to prove they are among the state’s registered weavers.

Identification proof like voter ID, Aadhaar card, and Pan Card should be produced for suitable registration procedure under the scheme.

The beneficiaries should give bank accounts like account number, IFSC code, branch details, and the like. By this, the beneficiary amount to be transferred by use of Direct Benefit Transfer mode.

The weavers need to produce income certificate to justify their income limit, and they are eligible to get the benefits of the scheme.

Therefore, the Karnataka state government is trying its best to implement the scheme for the weavers’ help. By the scheme, the registered weavers of the state can be helped. With the financial help, they can regain their handloom produce as it is poorly impacted due to the outbreak of the pandemic.

What is the Nekar Samman Yojana?

Financial help to the weavers.

Who are the beneficiaries of Nekar Samman Yojana?

The silk, cotton, handloom weavers of Karnataka are the beneficiaries of the scheme.

How much Amount to be given to the weavers under Nekar Samman Yojana?

Rupees 2000 will be given to the weavers under the guidelines of the scheme.

Who has launched Nekar Samman Yojana?

The scheme has been launched by Karnataka Chief Minister B.S. Yediyurappa.

What is the official portal of the Nekar Samman Yojana?

The sevasindhu.karnataka.gov.in is the official portal of the scheme. 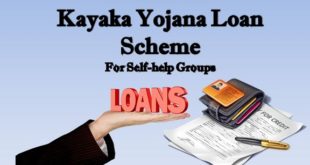 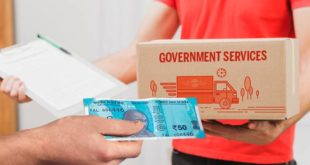 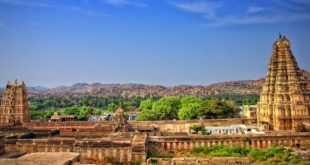