One Family One Job Scheme in Sikkim 2020

Sikkim government has made a promise to the common people that will surely change the face of the state. Under the One Family One Job Scheme, the state government will offer one government job to a single young and eligible candidate. One person from every household will get this opportunity. For more information on this unique scheme, read this article carefully.

One Family One Job Scheme

Key features of the One Family One Job Scheme

There is no shortage of skilled and educated youngsters in Sikkim. But they don’t get adequate vocational opportunities. Thus, they move elsewhere. With this scheme, the state government will be able to put a stopper to this. When youngsters find jobs in their area, it will financially benefit the entire state.

Apart from overall development of the beneficiaries, the CM wants to stop the migration of residents to other states for jobs. The main objective of this state government project is to create jobs within the borders of Sikkim. When youngsters get government jobs in the area, they will no longer move to other areas.

Government departments included in the scheme –

To ensure that proper candidates find suitable openings in the government sector, 12 state authoritative departments have been selected. The beneficiaries will get jobs in any of these departments.

As per the state authority’s reports, around 20,000 to 25,000 eligible youngsters of Sikkim will be directly benefitted under this scheme. On the event of this scheme’s inauguration, 12,000 candidates received their appointment letter from the CM.

Though the youngsters will receive the job on a temporary basis for the time being, they need not worry about losing it. The CM has mentioned that within the next five years, all these applicants will be made permanent employees in the government department.

The scheme will be implemented in all the 32 constituent assemblies at the same time.

Eligibility and documents necessary for application

The scheme has been designed and implemented by the Sikkim authority. Thus, it is obvious that only legal residents of this area will be able to apply for the perks. Possessing the legal residential proof certificate is a must for all aspirants.

Not for government job holders –

In case any member in the household already works in any state or central government organization, then any other member from that family will not be able to apply for this scheme.

It is mandatory for the applicants to submit their personal identification documents. The Aadhar card or the voter card will help the government officials to make necessary background checks.

Each designation will come with a different educational requirement. All applying applicants will have to ensure that they have the necessary academic qualifications. To support the claims, they will have to submit photocopies of educational certificates.

How to apply and get registration form?

The Chief Minister of the state has just rolled out the scheme officially in the first phase. For the time being, the government has not announced anything about the enrollment procedure. It may keep the provisions for both online and offline registration. Related information about attaining the application forms will also be made soon. When the Sikkim government comes out with these details, you will get it first on the website.

It is rather difficult to bag a government in this competitive market. With the announcement of this scheme, the government has put a smile on the faces of the common residents of Sikkim. The financial framework of the state is not very strong. If one candidate from every household gets the security of a state government job, then it will instantly increase the economic condition, prevalent in the area. It will be the responsibility of the state government to ensure the creation of adequate openings so that it can keep its promise properly. 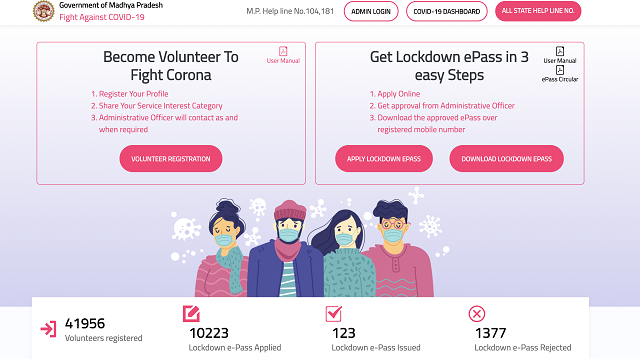 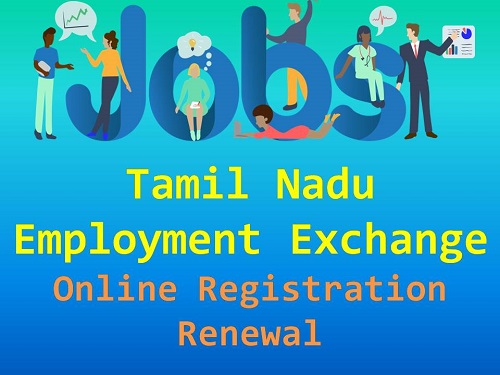 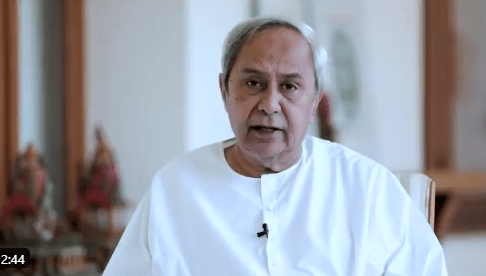