Tamil Nadu government has planned to initiate a Two Wheeler subsidy scheme aiming at the Ulemas. The Chief Minister of the state, Chief Minister Edapaddi K Palaniswami has announced the scheme on the 19th of February 2020. This shall help improve the condition of the minority communities in the state. Also, EPS said that a subsidy of 50 per cent would be given to Ulemas to buy two-wheelers. Also, the Ulemas pension has been doubled from rupees 1500 to rupees 3000. The Ulemas are known to be the guardians of religious knowledge in Islam. 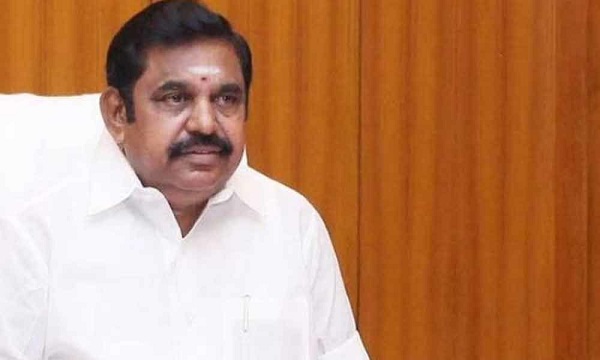 CM of the state further said that there are more 2800 institutes that are registered with TN Waqf Board. The Ulemas belonging to the board will get rupees 25000 or 50% subsidy whichever is lesser in amount when they buy two-wheeler vehicles.

The pension scheme implemented in Tamil Nadu in 1981 will include Pesh Imams, Arabic teachers, mothinars and the mujawars those who have retired from the state Waqf board institution for the benefits of paid pension. An individual with 20 years of service and belonging to the age group of 60 years are eligible to get the increased pension as stated by the state government.

Similar to the Amma Two Wheeler Scheme of Tamil Nadu, a new TN Two Wheeler subsidy scheme will be initiated for Ulemas. Under both the schemes, the beneficiaries will get a 50% subsidy or rupees 25000 for buying a two-wheeler. One major difference of the schemes is that the Amma Two wheeler scheme is meant for women whereas the new Two-Wheeler Subsidy Scheme is for Ulemas of Islam. The benefit of increased pension amount from rupees 1500 to rupees 3000 applies to candidates of both the schemes mentioned.

In addition to this, CM of the state mentioned that the state government would come up with Haj Illam or Hajj house with the help of the state Waqf board. The Haj house will be built for rupees 15 crores for the Islam followers. In this, free accommodation and documentation will be offered for the pilgrims before they opt for the journey. As of now, 4000 to 4300 pilgrims opt for the Haj pilgrimage from Tamil Nadu through Chennai airport every year.

The scheme meant for the Ulemas is a bargaining chip by the EPS government that shall help to counter the anti-citizenship act along with the protests of the national register of the citizen or NRC. When EPS was making the announcement of the scheme, different Muslim groups were protesting at a place called Chepauk which is just a few kilometers from the state assembly.